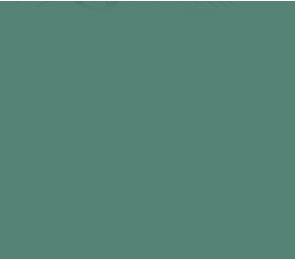 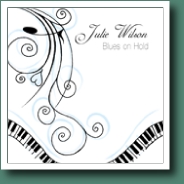 I’m delighted you want to learn more about me and my music.

The site also allows you to listen to some of my music, order a CD, contact me about teaching or find out where I'm performing.

In 2010 I released my “Colours” CD which included some of my favourite jazz standards mixed with some original tunes that I'd written with my husband Mark Tinson. Before commencing the recording we visited New Orleans Jazzfest and I came home buzzing from the jazz, the funky rhythms and the second line street beats of the Crescent City. The album is infused with the flavours of this musical gumbo.

I’m proud to announce that my new CD “Blues on Hold” will be available at the Newcastle Jazzfest from 23rd August.

This album includes more of my favourite jazz standards and one original tune, the title track, that I've written with Mark. Inspired by Irma Thomas’ “Simply Grand” album, I decided to feature five of my favourite piano-players on the CD and they’ve contributed amazing arrangements of the tunes we selected.

As well as locals Kevin Hunt, Gavin Ahearn, Daryl Aberhart and Terence Koo, I was fortunate to enlist the talents of Louisiana’ finest blues and R&B pianist David Egan to sprinkle some Louisiana spice over the CD. Also, the amazing Andy Firth has contributed some fine brass arrangements (performed with the wonderful Bob Henderson & Leigh Sherringham) and some great sax & clarinet solos.

I hope you enjoy listening to the new album as much as I enjoyed recording it.

I've also been busy with my vocal teaching this year, but I’ve still made time for live performances, a trip to NYC and New Orleans Jazzfest and a two-week study course of Somatic Voicework ™ The Lovetri method at Shenandoah University Winchester USA.